Need for a gendered approach to Pandemics

Articles / Need for a gendered approach to Pandemics

Need for a gendered approach to Pandemics 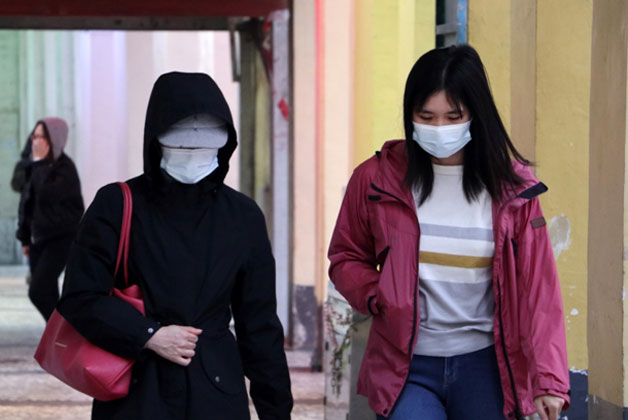 A crisis is relentless in being catastrophic, especially for the vulnerable. Comprising nearly 50% of theworld population, women are again the worst sufferers of the fatal novel coronavirus Covid-19 pandemic.

Evidence from past public health emergencies during the outbreaks of the Ebola and Zika virus show large-scale impact on women. Gender-based violence and intimate partner violence was found to be a prevalent occurrence.Whilst focusing on contingency measures to control the diseases, health systems tended to neglect the sexual and reproductive health of women, thus producing long-term repercussions for their well-being. Patriarchal norms for most households dictate that the woman be the primary caregiver and this places immense physical and mental burden on them. Food insecurity during epidemics deprives women of nutrition and minimum calorie intake, leading to increased susceptibility to the disease. Loss of livelihoods, especially for women engaged in informal labour, has far-reaching ramifications on their survival. Previous outcomes suggest that men were able to bounce back to their pre-outbreak incomes much faster than women could do so.

The Covid-19 outbreak and the subsequent lockdownsacross countries is likely to produce similar effects on girls’ education, domestic violence, reduction in incomes and neglect of health for women, if not greater than that observed during Ebola or Zika.Early data suggeststhe death rate among men is higher (4.7%) than women (2.8%) in confirmed cases of coronavirus. In India, 76% of the cases of the outbreak are found to be in men and only 24% of women have so far been affected by the disease. However, women are at the forefront of healthcare services, WHO data suggests women make up 70% of the health and social sector workforce in 104 countries.

Quarantinesand lockdowns imposed during the coronavirus outbreak are also fertile grounds for increasing cases of gender-based domestic violence. Even in developed countries like Spain, France and Italy women are experiencing exploitation by their intimate partners. Alcoholism, stress and frustration have all contributed to the reported rise in cases of verbal and sexual abuse, where affected women finding it difficult to leave such situations due to restrictions on their mobility. India’s National Commission for Women received 291 complaints of domestic violence from March 23 onwards in March alone. There were 302 complaints in February and 270 in January. As many as 92,000 calls were recorded on Childline Indiaand the women's helpline numbers within 11 days of the lockdown.

As the burden of the disease escalates, women will continue to increasingly bear the brunt of it all. While the government goes all out with the contingency plans, it is crucial that emergency measures are inclusive of women. The COVID taskforce and high-level meetings must have women members imparting a gendered lens to the policy landscape. Moreover, disaggregated coronavirus pandemic data must be collected, collated and analysed to ensure future epidemics overcome the current inadequacies. Law enforcement needs to be attuned to gender-based crimes that occur during such lockdowns and remedial measures taken. 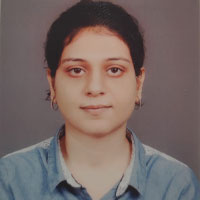