Why don’t Muslim children do better than their parents?

Articles / Why don’t Muslim children do better than their parents?

Why don’t Muslim children do better than their parents? 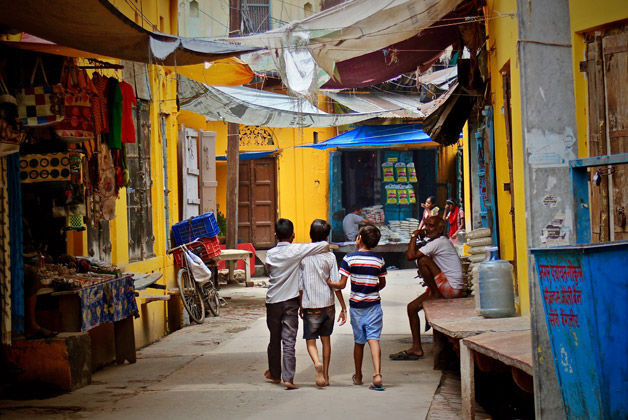 Affirmative action has helped SCs and STs reduce the mobility gap by 50% and 30% respectively, while upward mobility for Muslims has declined consistently since the 1960s. Over the last 15 years, the upward mobility for Muslims has largely stagnated. Among states, southern states have seen more a positive trend towards mobility as compared to northern states. Mobility is particularly low for states of Bihar, UP and Rajasthan. What this means is that there are a large number of children in India who have very little chance of improving their standards of living compared to that of their parents.

Despite a strong constitutional and institutional framework, inequality runs deep in the country. According to the  World Inequality Database, in the period between 1980-2014 the total income growth in India for the entire population amounted to 187%, the income growth for the wealthiest 10% amounted to 394%, however the bottom 50% saw an income growth of only 89%. During the period  1951-1980, while the total income growth for the entire population was 65%, bottom 50% grew at 87% and top 10% grew at 42%. As per Credit Suisse in their 2018 Global Wealth Report, the richest 10% of Indians own 77.4% of the country’s wealth while the bottom 60%, own 4.7%. The richest 1% own 51.5% of the wealth.

Intergenerational Mobility measures how far an individual’s beginnings in life impact his/her future as well as availability of opportunities for them to radically change the course of their lives. It is widely accepted and observed that greater inequality leads to a greater fraction of advantages and disadvantages being passed on between parents and their children. Finland, Norway, Sweden, Denmark and Iceland with the lowest inequalities are also the countries where opportunity for all makes socio-economic mobility fluid. The Global Social Mobility index ranks India 76th out of 82 countries in social mobility. Social and economic mobility in India is largely dependent on the socio-economic family status of the individual at the time of birth.